By G.P. Avants
It took me some time, but I finally got around to watching the TV series, Smallville. It is a whole different twist on the Superman backstory. We get to understand Clark Kent and his fiery entry into our world and what else followed in his wake.

When Smallville opens it does so with explosion. Alongside the future Superman’s tiny escape crash are a number of fragments of his home planet. Meteorites rained down on that little town changing the make-up of the people living and sadly dying because of it.
We all know the heroes lore that where Superman is Kryptonite inevitably follows. (Maybe Clark’s real nemesis is his own past life on Krypton?) In this re-telling we see the effects of Kryptonite on the average person. We know what glowing green rocks do to the Man of Steel, but holy cow it has the reverse effects on humans. Yeah, people with powers have sprung up in Smallville since that fateful day. 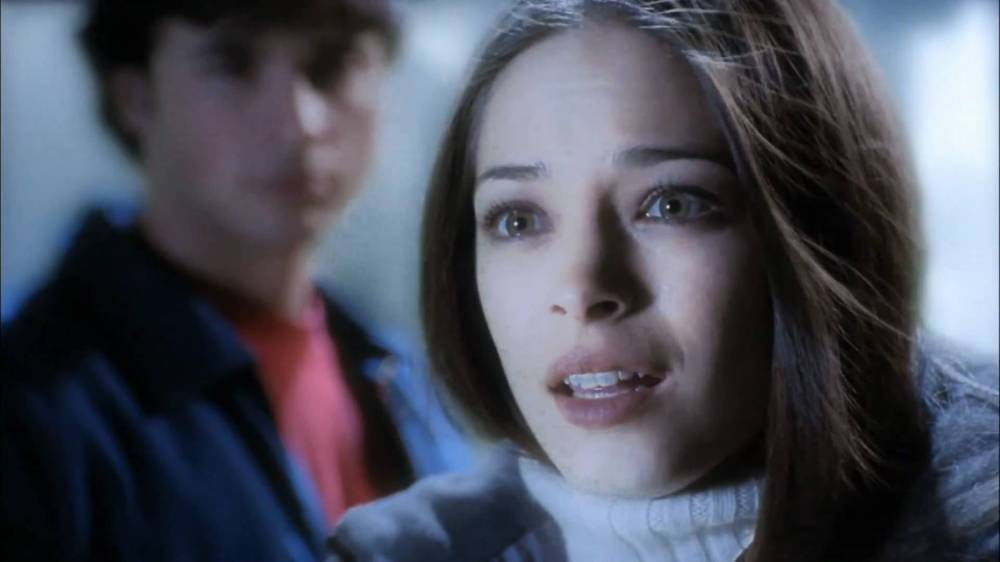 It has become urban legend that  Clark Kent, his family and friends have been entangled within. So, this series helps us understand how Earth and Krypton learned to share one planet, fight the forces of evil (inside and out) and raise a hero into the spotlight. Talk about when worlds collide!

Not everyone can handle power and great responsibility. It tests the character of a person down to their core. Kryptonite was never meant to be a true source of strength for Superman so why should humans find it appealing? God uses the trials and temptations to develop the character of a real hero or leader. None of ever ask to be tested by hidden sin or temptations of the flesh. They just come upon us all. If something thing glowing green in the dark is testing you right now, draw on the Son for strength and let your real superpower shine out.