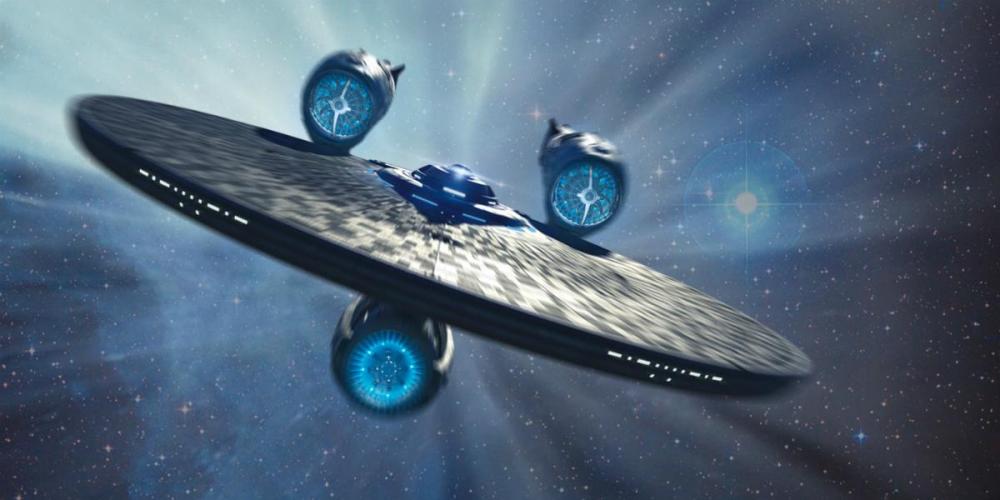 “Uhura, are you and Scotty ready to broadcast!?”

What would a movie experience without mentioning the musical journey woven throughout? Star Trek Beyond doesn’t disappoint. Right from the start the score from Michael Giacchino, yanked us on an orchestral tractor beam and took us into warp. When I went the second time to see the film I took my brother Ron. He is the musical genius in the family. I already knew that he would get this sound-track and appreciate its nuances. 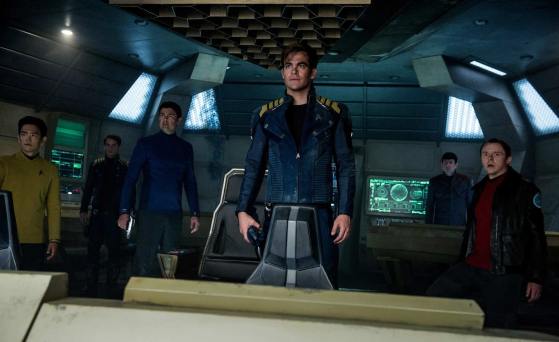 The right musical soundtrack can really make or break a film. Here we were treated to some old school rock and roll. Jayla had called the crash-landed U.S.S. Franklin her home and recruited the former Enterprise crew to help her bring an oldie bit goodie back to life. At one point, Scotty walked in to hear Jayla working to an old rock song. She said she likes the beat and the screaming. That old rock was music to her ears. What’s a kick is how music at one point became integral to the plot and not just an editor’s emotional layer added afterwards. The only way to stop the swarm of Krall’s “bees” from destroying the space station Yorktown, was to distrust them with some disruptive transmission. Jayla said she had the perfect song. It was “Sabotage” by the Beasty Boys. ( A fitting song for what they needed to accomplish.)  It was like coming full circle the rock song by…last heard when young Jim Kirk stole his stepfather’s car. Kirk’s comment, “Nice choice.”, reminds us that everything in our lives is connected and at some point might very well be something to save the day. The little old Franklin still had some fire left in it and it rocked out with the best of them. One side note. The Franklin made an entrance into the new world of the York Town. As a crowd of Federation citizens raced to the scene, they got to experience the wonders and respect of their past in the their present. Ha, in an instant, a working museum washed up on their pristine promenade. 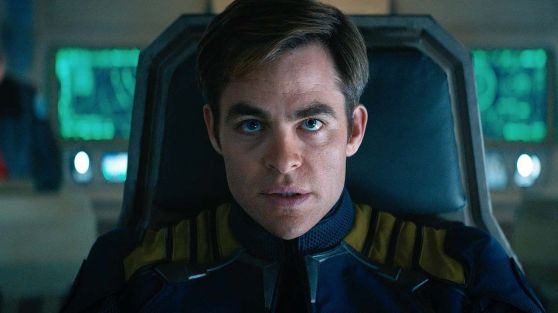 There is something pretty special about honoring our past. Isn’t that so important for us to build on the foundation of our mothers and fathers who came before us? Like the Bible and our faith, the truth never dies. Who’s to say that something mothballed from the past might be the key for saving the future?

Here is a link to the soundtrack from Star Trek Beyond. How you can tell this music has a great composer are the titles for each piece. Someone has talent and a sense of humor.