In light of May 4th, here is a little flashback to the new Star Wars movie.

Be Encouraged by G.P. Avants 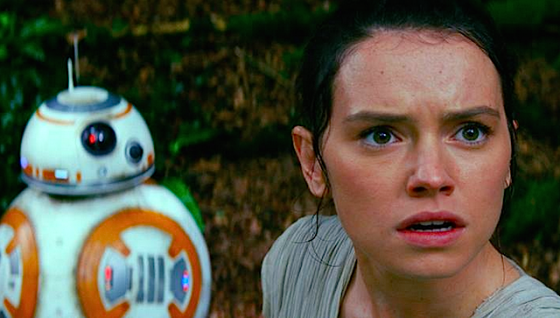 I think the smoke has cleared and many people have already seen Star Wars the Force Awakens. So, I have a few stories about some of the new characters that have a story to share.

Rey is a diamond in the rough. The desert world of Jakku in many ways is a throwaway planet. It cries out that the universe is in turmoil. Nobody, Empire or Resistance won here.  Fate for many is up for grabs.

Rey is part of a disposable scavenger culture. She picks and scrapes to get by. Rey lives by her wits and makes a meager living on the bones of aftermath. She barely makes enough rations to keep her going and is faced with odds that are not stacked in her favor.

But she possess something that nothing can take away from her. Hope. Hope that she will be reunited with her family and she wouldn’t…