Steve Rogers: “Sorry, Tony. You know I wouldn’t do this if i had any other choice. But he’s my friend.

Is everybody as excited about the upcoming Marvel movie, Captain America: Civil War as I am? What an amazing movie this is going to be, which one of the greatest comic story line to base it on.

We see two friends, who fought alongside each other in countless battles, face each other because of a disagreement with how the government should handle “Enhanced People” and regulating the Avengers team. Sure there are obvious reasons why the government would propose this. The aftermath of The Battle of New York (Avengers), Slamming a Helicarrier into a government building (Winter Soldier) and lets not forget elevating an entire city and innocent civilian casualties that followed (Ultron). 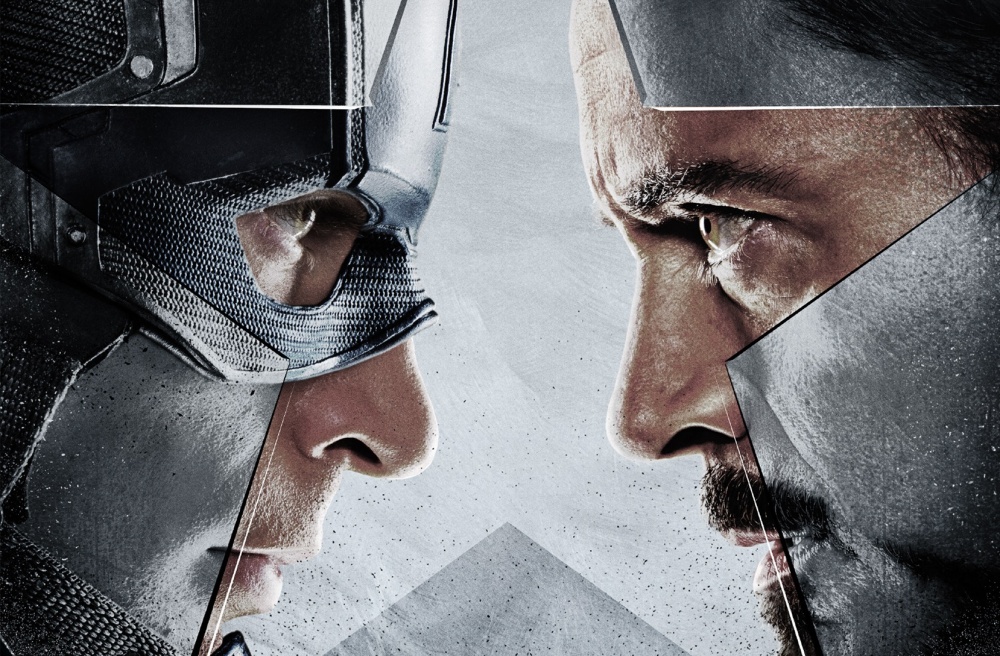 But come one! This is Steve and Tony we’re talking about! Captain America and Iron Man! Sure there are differences that come between them, but to go head to head against each other? it’s hard to believe that these difference can break such a timeless friendship.

The Bible has countless verses about love, friendship, brotherhood and loyalty. All of which can be used as a solid foundation to any relationship that you create in life. But what happens when that dear, beloved friend takes a turn that you do not agree with? Do you follow that person? Do you turn away and become “oil and water”?

Everybody at one point has been in this situation before and outcomes always vary upon person to person. Many people have lost friendships because of their differences, and some chose to use those differences to strengthen their relationship. But remember that strong foundation that the Lord has given us in his teachings.

John 15:13  – “Greater love has no one than this, that someone lay down his life for his friends”

1Thessalonians 5:11  – “Therefore encourage one another and build one another up, just as you are doing” 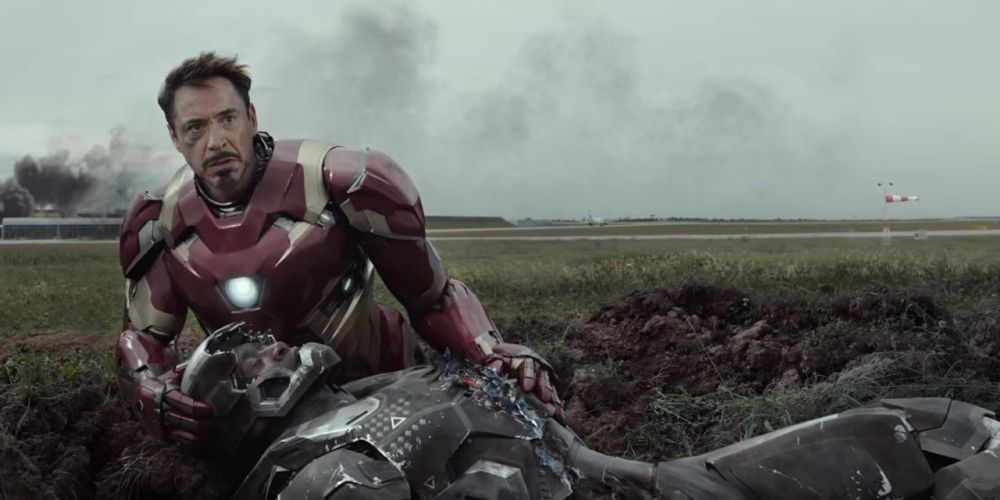 Find the things that started your relationship and focus on the positives. If there are negatives in the relationship, lend help and support for that friend. But if that relationship puts you in a position that goes against the teachings of the Lord, be open with that person and let them know how you feel and where you stand. Life is full of hard decisions, but you can get through anything with Christ.

Let me know your opinions on this subject and share them in the comments section below.