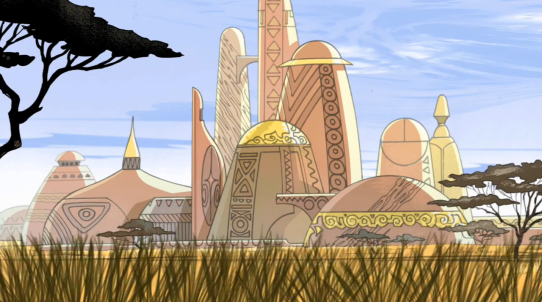 About a week ago after doing the flag salute in my classroom I heard a few students talking. They asked me if I had every read the second stanza in our national anthem. It was then they said it was very racist and that is why they refused to do the flag salute. I took that to heart and went home to check out what they had said.  In actuality it was the third stanza the words “hiringly” and “slave” were mentioned.

And where is that band who so vauntingly swore,
That the havoc of war and the battle’s confusion
A home and a Country should leave us no more?
Their blood has wash’d out their foul footstep’s pollution.
No refuge could save the hireling and slave
From the terror of flight or the gloom of the grave,
And the star-spangled banner in triumph doth wave
O’er the land of the free and the home of the brave. 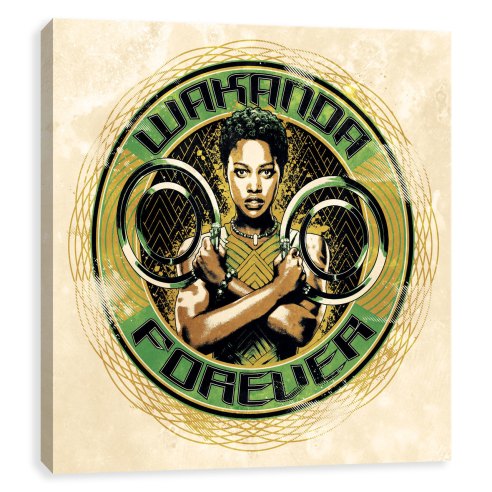 Yes, I can see where taken out of context anything could be misread. However, when you hear the whole story and why it was written, you know that our nation fought against those who enslaved others and we fought to make all men freemen. 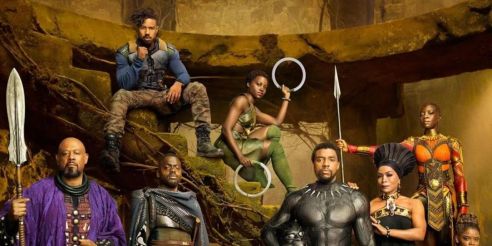 In the Marvel movie, Black Panther, we discover a fantastic nation called Wakanda. There men and women are equals. Everyone has a right to a great education, technology, and all the benefits of living in a free country. Did everyone have the same opinion and follow the beat of the same drum?  No way. People had strong feelings and opinions about events in the world. Wakandas are highly educated even in the way they communicate and carry themselves. There is a great national pride that runs deep into the Vibranium roots of that nation. They are fiercely loyal, loving, and logically passionate about how they are making an impact on life around them. The also had issues that had a way of working out to everyone’s agreement. Were their leaders perfect and always made decisions that shaped the future wisely? No, but they ran a system that worked as best a human run nation could under all the social, political, and international issues it faced. 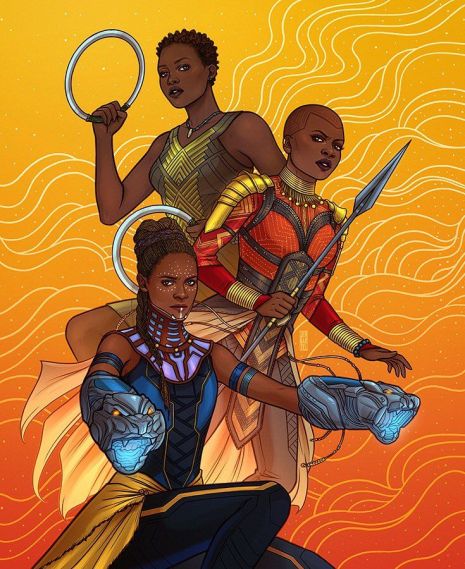 After the film, people wanted to know where they could find Wakanda on the map. We laugh at their desire to see fiction in the real world, but it does give you something to ponder. So, many people have forgotten the same heart that beats in the Wakandans was shared by the founding fathers of our nation. I can see the parallels very clearly. Can you? However, something has happened to our nation that has weakened who we are and what we should be standing for. So much so that people know that something needs to change before we are just a footnote in history. 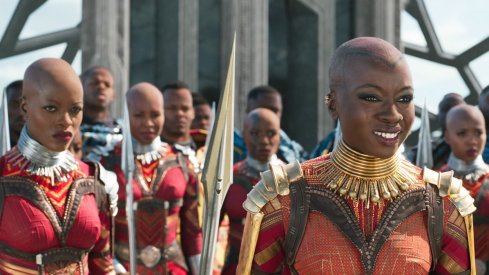 So, if we see what the US is lacking by observing the nation of Wakanda, why can’t we make our version of it? What would it take? I propose that people that have decided that character and not skin color should define a person, is the place to begin. Treat others like you want to be treated. Don’t steal from others, if you make a family, stay with them, be happy with what you have, and be willing to share with others. Hey, wait a minute, there is a list forming rather quickly. I am sure I have heard them before in a different order. Yes, the Ten Commandments, that’s where I heard it. Sounds like these are timeless things that could make a foundation to start. 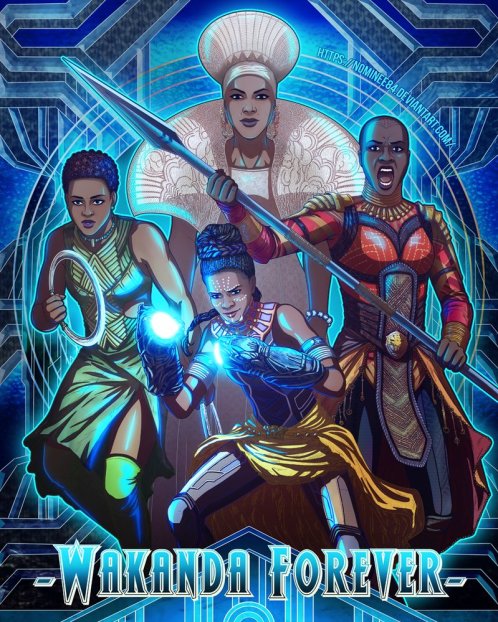 Is this the also the same nation that once stated it was one nation under God?  You tell me. I’d think with the fickle and imperfect people who want to work together you might want someone who has a better perspective and clear eye when pulling these diverse people together. Just a suggestion if you want to build a place that you feel safe, you want to raise a family, and want to avoid being abused for the good foundations you want to build a society upon. 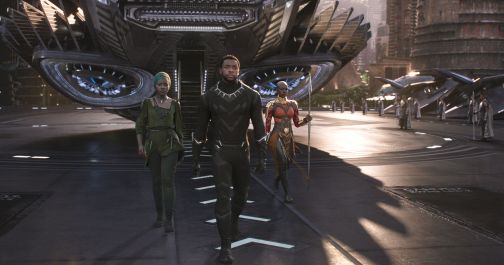 Is it possible to rebuild something great again? What would it take to do this in the times we live in? 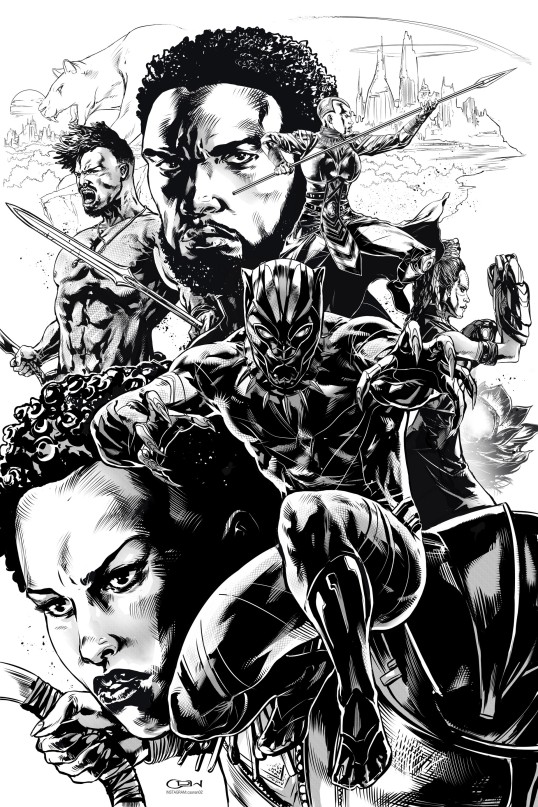 We are living in times where there is so much information, but maybe in our busyness. we never really take the time to sit down to read the whole message. Issues like racism or the perception of it are tearing our United States apart. That is why I have really felt compelled to clear up some information that could make or break our nation in this season of change. Did you know that the US has enemies all around the world? Like Wakanda there are powers that would like to selfishly take all of our resources and people for themselves? I wish this was part of a fictional story, but sadly welcome to the real world. 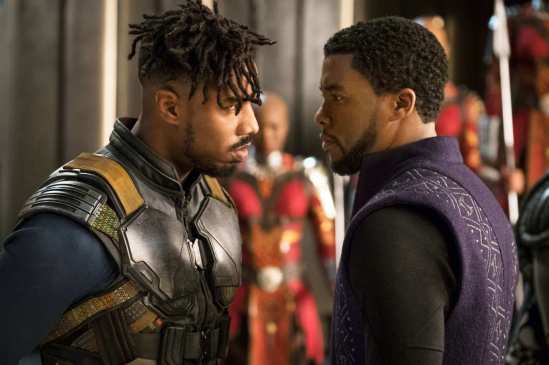 In the 1960 The Soviet Union’s Premier. NIKITA KHRUSHCHEV at the height of the Cold War was quoted as saying;

“You Americans are so gullible. No, you won’t accept Communism outright; but we’ll keep feeding you small doses of Socialism until you will finally wake up and find that you already have Communism. We won’t have to fight you; we’ll so weaken your economy, until you fall like overripe fruit into our hands.” 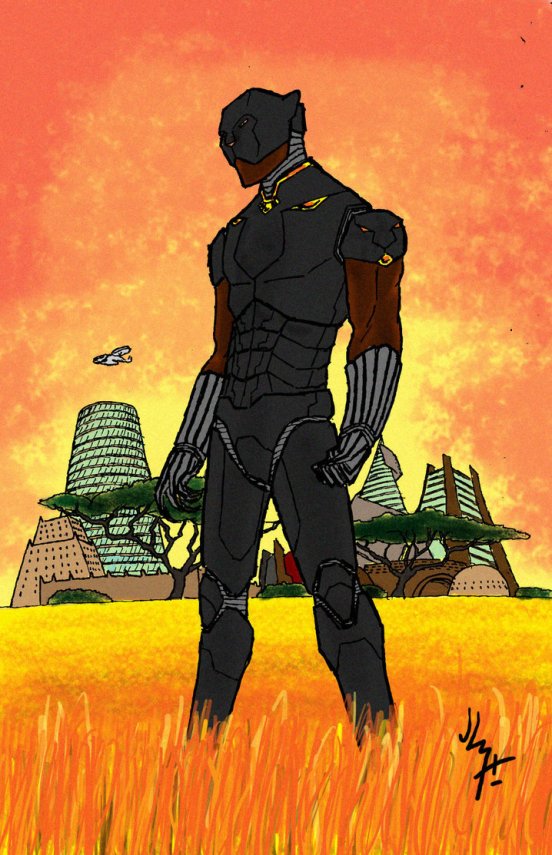 America has enemies that will do anything it takes to destroy who we are as a nation. If we fight among ourselves we are only helping our enemies do their job for them. We have a great nation that has at its heart the desire to see all men and women free from injustice and tyranny. There is no perfect nation, because we have imperfect people running it. However, people can do good things to preserve what we have. We will either be part of the problem or part of the solution. I want to encourage you to be that person. It only takes one who knows what is right and teaches others to do the same. Will everyone understand? No. Will people ignore, argue, or even threaten your life because of your stance. Yes. Think about others who have done the same and who benefitted by their good actions.

I challenge you to not just take social media sound bites as the whole truth. Don’t do hearsay, find out what history really says. Below is the full version of the national anthem, The Star Spangled Banner. Read the poem with this fact in mind: Slavery and bondage has been around for thousands of years. Neighboring tribes would defeat one another and sell each other as slaves.  The modern practice of slavery was accepted in the world until it was shaken up by Americans and the English, thus changing this age old practice for the rest of the world. Our founding fathers fought for all men’s freedom even at shedding of the blood like you see in the American flag today. 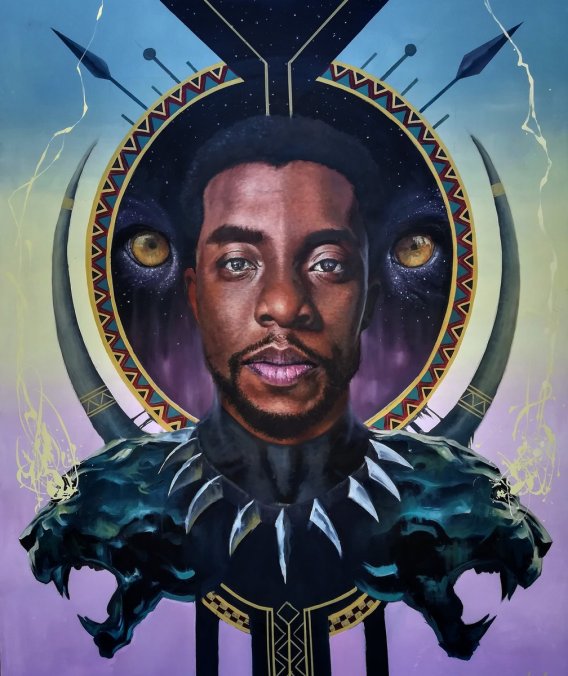 Please read and think about what it means:

When you are done, please add to our student blogs. How will you make your own Wakanda? Click the plus button, add a thought, a link, a picture, join the discussion.