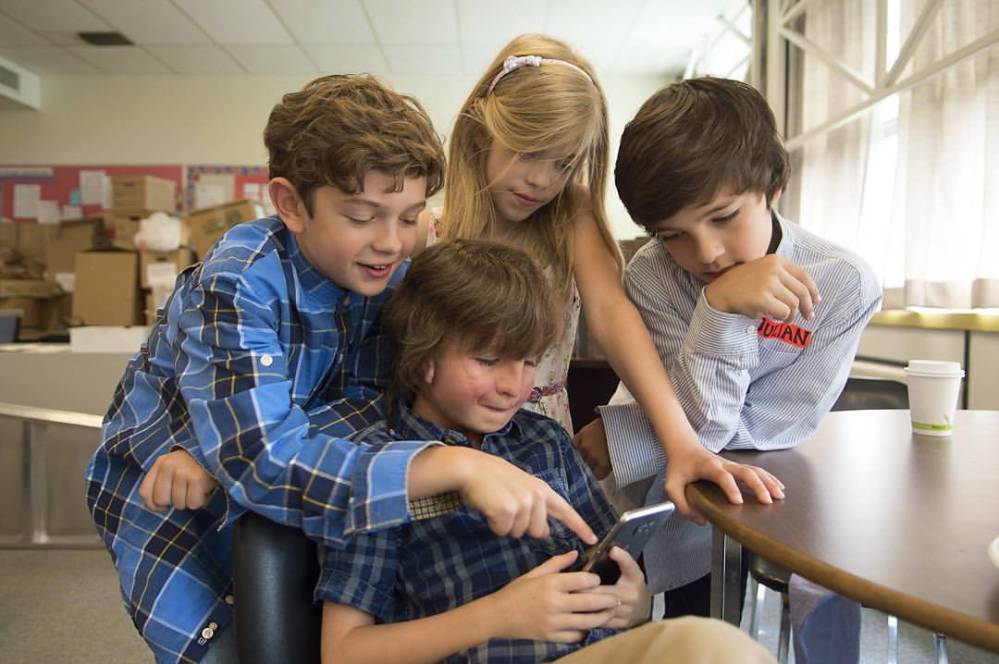 I love the fact that more original films are popping out all around us. The movie Wonder was a film I had heard so many talk about until I saw it this past week. Yes, I saw Auggie’s struggles to fit in with his peers at school and the world outside his loving home. He was a wonder to many because of the obstacles he faced son a daily basis. Yet, having family members with special needs children I saw the story through a different set of lenses.

Everyone is effected by Auggie. We are privy not only to his thoughts and feelings, but the ones close to him as well. I liked how the movie gave everyone a piece of this moving story. The truth is that no one is an island. What happens to one person ripples out to others in their life.

Auggie’s older sister Via has a story of loss. Her grandmother was her true North and the one person who understood her best.As the story opens we see that grandma has passed. On top of that, Via’s best friend turned a cold shoulder letting their special relationship wilt away.  Via sees her Mom as her hero, but her Mom doesn’t always see her. For years Auggie has been the sun  that their whole family has revolved around. Via feels just as misunderstood and out of place as her brother.  She is wonder because she turned her pain into strength and passion. It matured her into a young woman who lit up  the stage set before her.

Auggie learns though his friendship with Jack Will that even “normal” kids wear masks to cover parts of themselves they are ashamed of having.  We all have battles. We all lose friends. Normal kids face life-altering problems too. They can destroy us or we work through it and adapt. Jack’s  a wonder because he tells us that being fair isn’t always seen as right and a real  friends is worth fighting for.

Mom set aside her dream of getting her masters and being a children’s author. Instead her world was taking care of Auggie and making sure he was ready for life. Dad played the cool parent. He held it together for Auggie, always putting up the positive you-can-do-this attitude. When Auggie left the safe confines of home, it was in many ways a freedom for his parents as well. The time had come for them both to start getting back into a new life. Their roles as over-protective parents had changed.Isabel got her Masters! Her wonder was that dreams might get shelved for a while until their perfect time comes around. Nate got to let himself grieve and release many years of emotion when he dear little companion Daisy the dog died. Auggie saw the deep real person his Dad was under the unshakeable surface. Auggie saw first-hand that being strong means being vulnerable.

Even Chewbacca made a few appearances in the movie.  What Star Wars  fan would ever be hesitant to being Chewie’s best bud? Auggie realizes that everyone at first doesn’t fit in, even a kind and friendly giant Wookiee. He told us that we have to remember that everyone has a fear or a reason to hide their face from others. Real courage is maybe being the first one to break the ice and open the doors for others to feel like their loved. Who knows maybe denying our need to run and hide over time might make even our taunters and enemies respect us a little more.

A special child can consume everyone’s life. Whether it’s emotional, Autism, or physical issues, being real, talking about your frustrations, getting time away, getting good counsel, etc. helps everyone in that family dynamic. Every benefits from the growing pains your own wonder of a child experiences. Don’t think you are not alone. Everyone has struggles and sharing them makes you see that you are in good company. 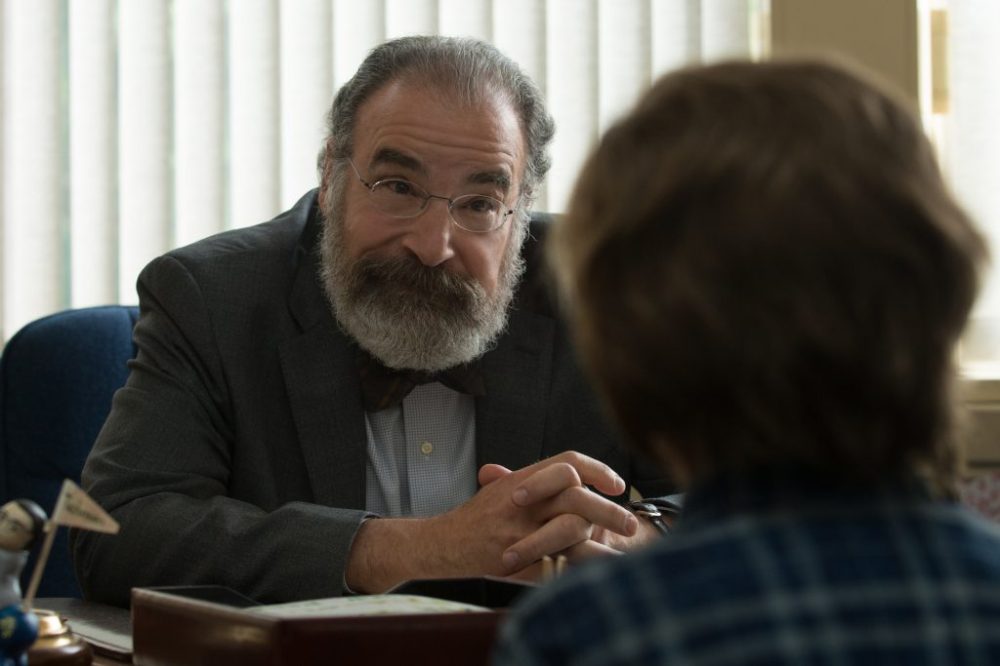 Was it the principal Mr. Tushman that said, “Your deeds are your monuments?” It is so true that we all need to be exposed to challenges so good can come out. Growth is painful. It might  include the people who point and stare.  Remind your children and yourself that the world has its own issues and it doesn’t revolve around us.  The truth is God created us all to play a part in a great story. How we rise or fall when our time comes will be told. I hope our lives will make Him smile and be a wonder in His eyes. 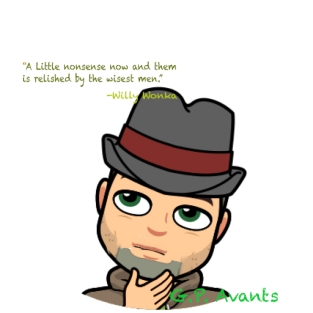