This piece is one that is really dear to my heart. It is a fan plea, as it were, for the future of the Star Trek universe. If you haven’t heard there is talk about an R rated Star Trek film coming out in the near future. That was the inspiration for a letter to J. J. Abrams in an appeal to rethink this idea and the bad effects it might have on loyal Star Trek fans.

(Please listen to our Thursday Neekology 101 podcast called “The Star Trek Universe.” It will talk more about where we have come from and where the franchise may be going.)

I wanted to first say that you are one of my favorite directors. I teach a high school media course and once a week students learn about directors of the week. I often tout about you being a great inspiration to many of us working to be positive force in the industry. So, thank you for making some great TV shows and film.

I love LOST and unlike some fans, I got it and wasn’t lost in the great non-linear story-telling. Super 8 had such an awesome blend of people and the mysteries of alien life. So full of great symbolize and human relationships. You got to work on Star Wars and Star Trek. What an honor. I still don’t get why people love one series sad hate the other? Do you? I think you can enjoy both for their own unique universes.

Let’s talk about Star Trek. That is the very reason why I wanted to write you this letter. I have been a fan since it came out in 1966. I have seen all the series, movies, and reboots. What a diverse and growing universe. I really thought your reboot of Star Trek was a brilliant movie. It opened up a whole new audience of sci-fi fans like my wife. It kept true to the theme and characters of the original franchise, while at the same time navigated its own new course. I think you found the perfect course to set the voyages of the Enterprise and its crew.

So, then I heard that you are considering doing Star Trek IV as an R rated film. Can I ask why? I am assuming from what I read that Kirk and his father George will be reunited. We do know that the death of George Kirk and the destruction of the U. S. S. Kelvin are the point at which the timeline was altered. We do know that a black hole was involved, red matter, and possibly a rift in time and space. Could George Kirk be trapped in the Mirror Universe and James Kirk attempts to rescue him? Is this is where you are going, great idea?  (Don’t worry, I am not asking for spoiler hints.) Watching the new Star Trek Discovery series and its side trip into that dark and dangerous version of our universe, I know it opens up so many new story telling possibilities. ( Oh, I totally I totally understand your protocols for keeping your stories under wraps. If I am somewhat close in my analysis nobody sneaked our info. I am just logically assuming details with the violence of the Mirror Universe needing an R-rating).

With this being  said, I have a few concerns about making the next movie R-rated. I really respect you as a director. You always have had features with a message, even when you hit tough themes, but they are done tastefully and contain boundaries.  My daughter Autumn has been watching many fandom features since she was small. In some movies and TV shows I have to censor certain scenes. With Star Trek, and your reboot features, there are very few moments where I need to have her not look.

However, your choice of co-directors leaves me a little shaky. I know Quentin Tarantino makes some very popular films and is a huge Star Trek fan. Yet, the violence and content matter might be too much for families who want to share their favorite film with the kids. I am sure you know how passionately sensitive diehard fan fans can get if you fiddle with the favorite features. You only need to look at the Star Wars film The Last Jedi. Now for the most part I loved the new direction the movies are going. The fans are split and at odds with each other. I am afraid that if you chose this R rated path you might find a division in the Star Trek family. I would assume that you and the powers that be at Disney are monitoring that rise and fall of the fan temperature. I hope we don’t recreate that scenario and learn from the Star Wars situation. 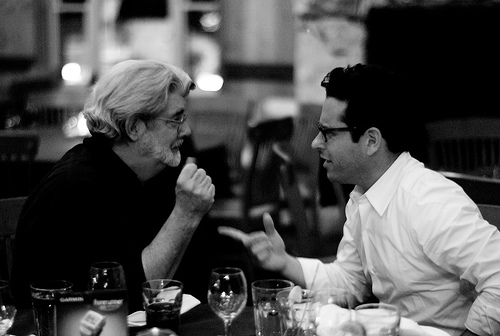 This is not a bash against Tarantino and his skills as a movie maker. I understand that the successes of R-rated fandom films like Deadpool and Logan did tell the industry that there is a market for this formula. I also see that upping the “wow” factor and pushing the envelope is considered a way to keep modern and fresh. However, I wanted to tell you what I told Michael Eisner many years ago. Disney can make movies to make money or they can create a real impact on society. The former gets money in the bank, the advertising, etc. but at what cost to the society in the long run. I use your idol Stephen Spielberg as a perfect example. He makes movies that tell great stories, in many different genres, but he does so with a message that moves people. He wants to leave a lasting impact on his films that will stand the test of time and parents can share with the children. I encourage you to think hard and choose wisely who you align yourself with. My opinion is that a great movie might take longer to bring in the bucks, but it will build momentum in the long term. 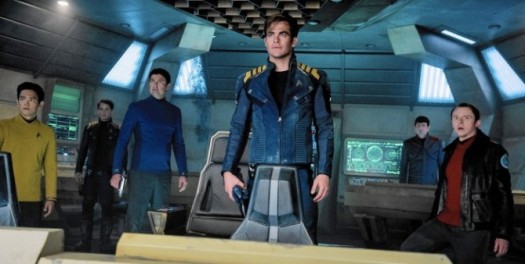 So, my prayers are with you for wisdom. I first hope you all will reconsider the R-rating. Maybe you can maintain  the integrity and Next, I hope you are the balancing agent and voice of reason to Tarantino. Who knows that you might convince him to mellow out the needless violence, language, and adult content.Please appeal to the cohesiveness of the Star Trek  storytelling formula.

Thank you for considering some my points and thinking about the bigger picture while preparing to direct the next Star Trek movie. Keep on doing what you do so well. 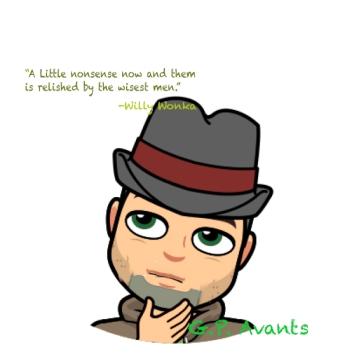