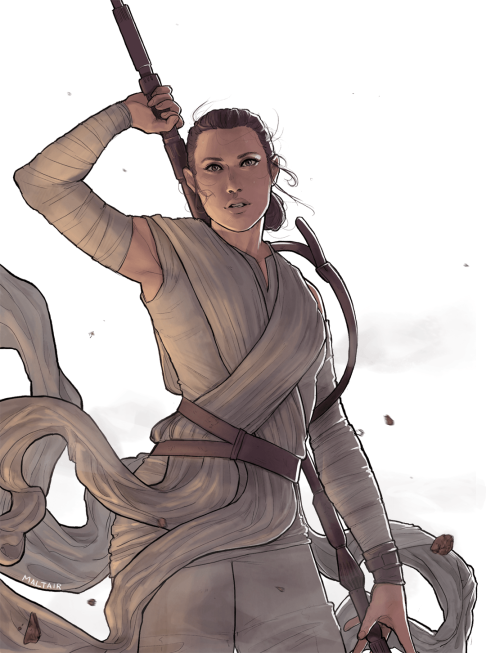 The movie, The Last Jedi shook up some long standing traditions when it came to Star Wars fan expectations. Even as I am writing this piece, our God Among Geeks writing staff has mixed opinions about many of the story plots and directions the second movie  installment went. Normally, we focus more on the characters and life lessons, maybe even spiritual nuggets, than a movie review. That’s how we roll. In that thread, I wanted the barrel roll into one of the biggest issues fans had problems with characters we have come to know.

When we are dropped back into our galaxy far far away, things are being shaken up. We are already aware that Luke has resigned his role as a Jedi master. Rey finds him at place of retirement and experienced his wariness to train any other potential Force user. She finds the living Skywalker legend to be broken, flawed, and very human. If we flip the coin, we see another Skywalker battling with his heritage. Kylo Ren, grandson of Darth Vader, has been expected to carry on the family business down to the dark attire, bearing scars, and skulking demeanor.  The Skywalker name is revered and honored with those who cherish freedom. And when it comes to Force users, many feel they have a special connection to the force. When things go wrong whistle for a Skywalker to swoop in and save the day.  If you aren’t a Skywalker, in some people’s book or have a Jedi in your heritage, the Force is hands off for you.

So, imagine when we find out that Rey is not a Skywalker, a Kenobi, or even a relative of Emperor Palpatine. What we think we know is that her parents were junkers who sold her into service to just buy another round of drinks. When Kylo and Ren face an uncertain decision together he stacks his seemingly highbrow heritage up against her cardboard shingle lineage. What right does a nobody have to be a somebody? He even rubs that fact in her face. How dare she even think she has a part in this saga. 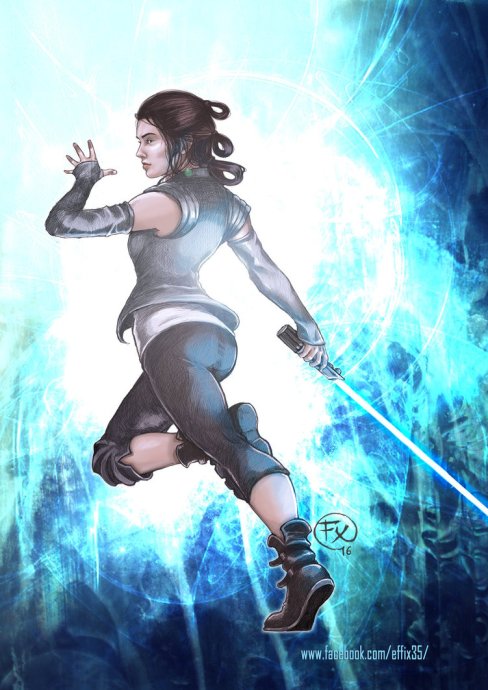 Oddly enough this is where the storyline is heading. In the bigger scheme of things, the Force appears to be changing the playing field. The Rebel’s lose their leadership and are getting whittled down to a few dedicated individuals who keep the symbol alive. The major characters end their stories, while other minor younger ones rise to claim new roles. Rey and Kylo face the dark side of the force without succumbing, while trying to understand how to walk wiser in the light. So, when the implosion of Snoke’s massive ship clears,  there are no Jedi or Sith, just people learning how to choose their destinies for better or worse. In the end, we see that nobodies are excepted as somebodies no matter what their station in life maybe. Funny, that a young slave boy finds he has a handle on the Force as he stares off into the stars. Isn’t that how young Anakin Skywalker started out in the isolated nowhere planet of Tatooine?

Thank God that Jesus wasn’t sent to the privileged and powerful? God’s grace is for anyone who puts their faith in Him. Many of greatest people in the history, were nobodies who by God’s grace became so much more than the sum total of their parts.  You don’t have to be the most talented, come from a perfect family, or earn your way into a better position to get to God. He is working a great thing into our lives if we only open ourselves up to His will.  It could mean to stop fretting and breathe, just breathe. 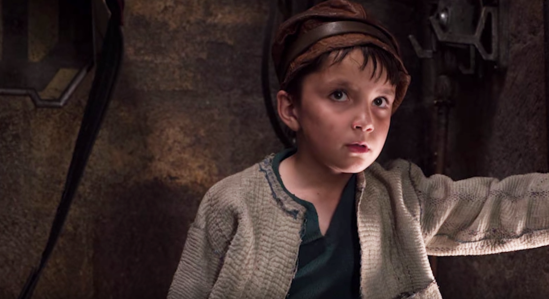