Let’s flashback: New York City is reeling from the Avenger’s battle with an alien invasion. Mr. Tooms and his crew are given the job of cleaning up the mess. However, as they begin to see the benefits of recycling alien tech, the government steps in and fires these hard working NYers. If you folks from the Big Apple, they don’t go down without a fight, even if the odds are against them. Mr. Tooms sees the ugly side of industry and it changes his outlook on life.

Eight years of defying the system turned Mr. Tooms into a real scavenger, a vulture if you will. He and his men have begun to turn into a league of anti-heroes. Needless to say, that The Vulture and Spider-man cross webs in two-intersecting worlds. Both of them learn that life is never cut and dry. It is a messy complicated journey that is never black and white, but usually shades of gray. When Peter Parker finally gets the courage to ask his dream girl to the prom, his whole world takes another spin. With a corsage in one hand he shakily shakes the other Michelle’s father, Mr.Tooms, with the other. She is a great kid with great parents, but somebody is hiding a secret behind that dinner he is making.  That’s scary enough, for dry-mouthed Mr. Parker, until Mr. Tooms connects the pieces and knows who Spider-man is. (That scene in the car was nail-biting to behold as Mr. Tooms perfect hearing recognized Spiderman’s voice behind the mask.)

Both men and their alter-egos changed. Their families will never be the same or the city they call home. Spider-man and Vulture’s epic battle ends with life altering outcomes. The average working-class man trying to provide for his family, took some short cuts along the way and that road cost him dearly.

Isn’t that like life? It can make or break you.  Bad things and circumstances fall on us all. Being a good husband, a consistent provider, and a loving father doesn’t exempt one from trouble. In fact, these are the men who need to remain true even when tempted to cash it all in. Life isn’t always fair, we can either fight it or accept the challenge put before us. The good guy often finishes last, but the thing is he finishes when others get lost on the way. So, we can either remain just plain Mr. Tooms and keep our good name or become a vulture who feeds on the scraps others thrown away. We always have a choice. 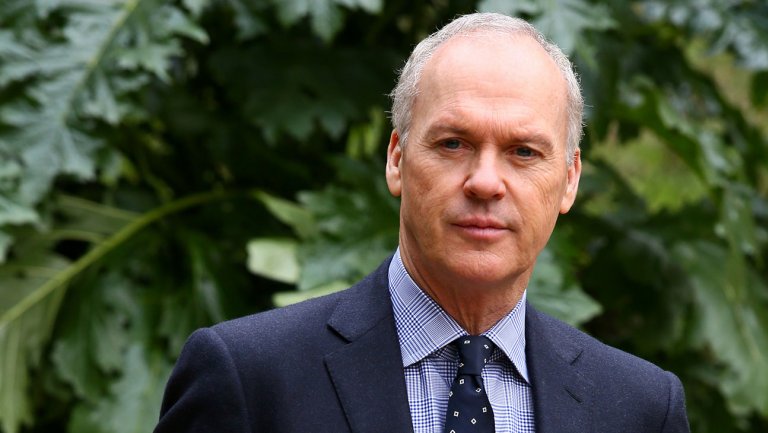