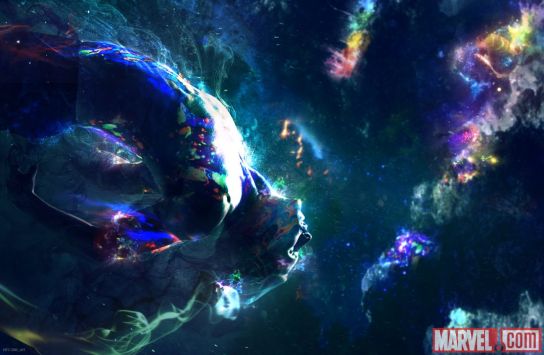 How often does our ego get in the way of something really great? A little humility goes a long way. In the movie, Dr. Strange, Stephen Strange is very egotistical. His opinion of other people and their abilities is low. This leaves him without many close friends. The only friendly face is a solitary figure staring back at him in the mirror.

Life has a way of putting Strange’s ego in check. Literally his ego was dependent on the gift of his amazing hands. No other surgeon could do the things he could do. That gave Dr. Strange’s ego a puffing that only fed that pride rising in himself. After his life-altering car accident he spent all his money trying to restore his hands and his livelihood. This left him practically destitute just to get his talent back.  Even as the doctor was humbled in order to be trained at the simple monetary, his ego would’ t accept the truth: He was just an ordinary man.

That was until the Ancient One began to help him put his ego into check. She sent him into some of the most amazing and fantastical realities that totally blew his mind. A kaleidoscope of sights, sounds, and layers of existence filled him with wonderment. One scene showed Dr. Strange in a universe of imagination. He looked at his fingers which began to sprout hands like a bloom of flowers.

I would imagine this fantastic voyage reminded him that he was really only a little fish in a massive wild ocean of endless possibilities. Dr. Strange came away from that egotastical dream, a little more grounded in the One was really in control of the vastness an extraordinary universe.

The good doctor may have fallen of his high horse but never crushed. He learned that there is a good pride and confidence in each one of us. A healthy view of self just needs to be put in balance with all that God has for our lives. There is a great verse about a man who humbles himself before the Lord. He will be lifted up in the right way. While there is another about our pride being the very things that causes our great fall.  May our eyes and hearts be open to the amazing daily miracles that the Lord provides to keep our egos humbly receptive.