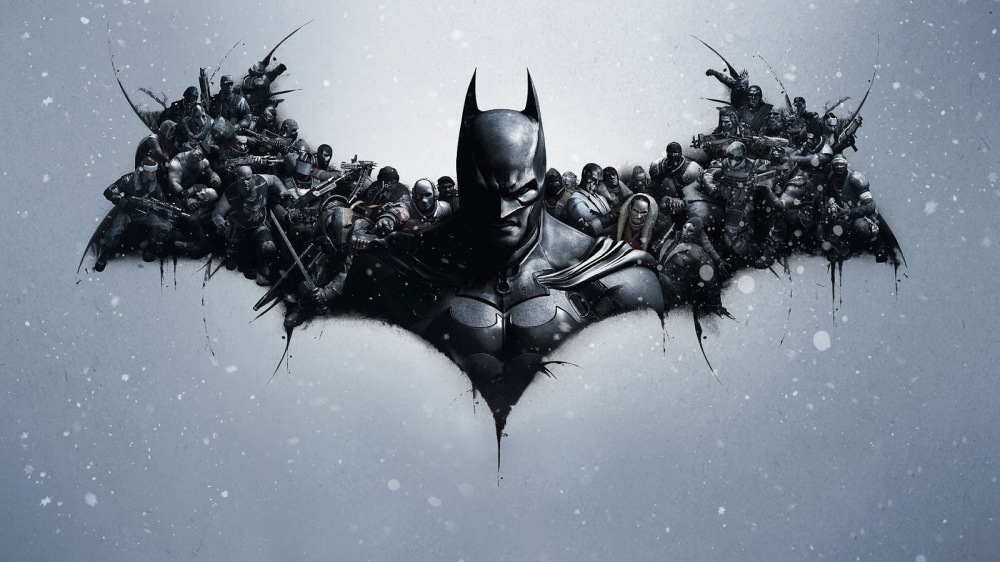 When Superman v Batman arrived we met a very different Batman. Time has passed for the Dark Knight. He is now an older more mature superhero later in his life. Along comes a newcomer on the hero stage, who shakes up the meaning of a real superhero.

What would that do to a seasoned crime fighter who is more equipped to fight bad guys then learn to trust a new rival on the scene?

Bruce Wayne has always found a way to face the nightmares in his life. Heck, he turned his fear of bats into his alter ego. Yet, now his dreams have taken a turn that he can’t fight off like business as usual. He dreams of a world that will be destroyed. That is because he dreams of Superman. This hero tends to bring cataclysm  when he fights larger than life enemies who on par with his god-like self. Talk about stepping into a whole new playing field.

If I could give Bruce Wayne some advice it would be don’t fear the real knight that you are. You are a good guy so don’t let base emotions, jealously, or rage stain your character. The Dark Knight is still a fighter for good in his own style. Don’t compare abilities with other heroes. Be who you are with or without a mask.

Have you ever been jaded by a bad experience in your life? How have you kept your character when unfair circumstances tempt you to follow a darker path?