Pixar deserves every praise they receive. Each film they have produced has really been much more than an animated feature. Yes, they are fun, entertaining, at times a living visual painting that’s painstakingly designed, but that’s not the real Pixar magic. What really makes them shine is that they give 3D characters stories and situations access into real life. They paint bold strokes by having fictional heroes and heroines take on subjects the average Joe or Josephine might face along with a message to ponder as the credits roll.

So, in that vein this piece is wriiten. My fellow bloggers at God Among Geeks may not always understand my wonder at Pixar films. They may even tease me for taking on Frozen 2 as a “fluff” piece. Ah, but here’s the thing, like many children’s stories, there is more solid life-lessons they are build upon. As you see like most Pixar films, there are nuggets of gold, silver, and precious jewels sprinkle throughout. You just have the sometimes brave the wind, snow, and the other elements and take that adventure to tryly appreciate it.

Frozen 2 gives us a lot of backstory behind our two Arendelle princesses, Elsa and Anna. Since our ladies tend to express themselves through the medium of music, let’s explore their story through song.

The king and queen of Arendale, have a backstory.

Elsa’s magic isn’t a secret to her parents and we find this out through their father’s story of the North Woods and their Mother’s cryptic lullaby about the mysterious river the source of all magic. Here we see the connections that Elsa and Anna’s parents had with them before they were lost.

As life appears happy and settled for Elsa, Anna, Christop, Okaf, abs Sven the reindeer, there is something or someone who seeks to disturb their peaceful life. Elsa hears what she calls a siren’s pleading call that is for her ears only. It begins to do something to Elsa that she fights to ignore. But with all hero’s the call to adventure can’t be ignored. Elsa does feel that tugging at her heart and has to find the singer’s source.

Lost in the Woods

Why did this remind my family, especially my daugter of a song done by 2000’s boy band? Christop is on love with Anna. He has trouble getting the right words, at the right time, during the right conditions to propose to her. There are times when the most important things can’t be forced or they might lose all their importance.

With the help of a backup of reindeer vocalists, we understand the deep love and frustration Christop has with making this huge step in his life. 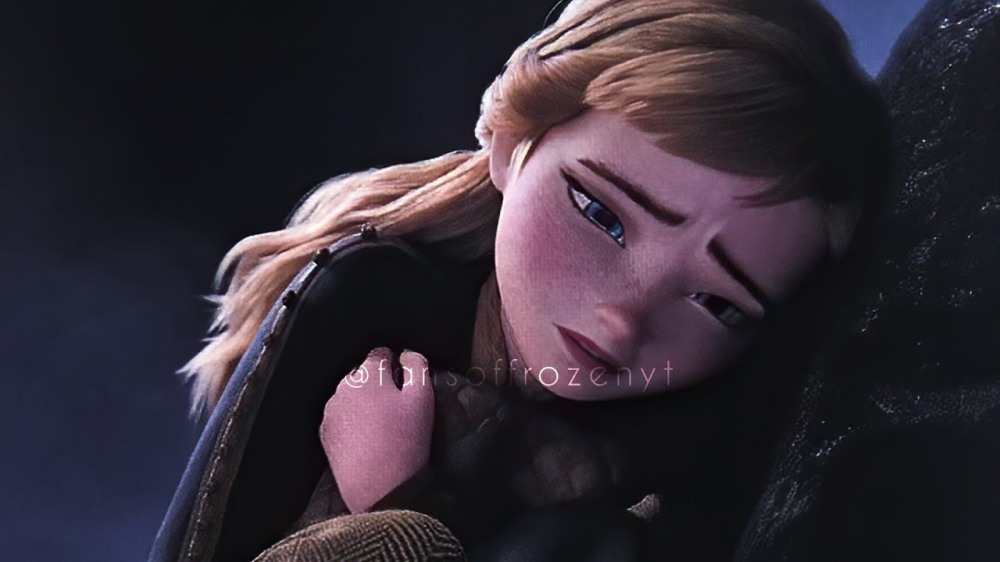 Do the Next Right Thing

I think this song really was one if the gold nuggets in the film. After everyone is separated, the truth about the dangers facing Arendelle and Norththuldra are exposed, it all falls apart. Elsa has found the siren and it has cost her her life. Since Olaf was her special creation, he too began to flurry and met his end. The magic was over. Anna is broken and she experiences grief. What we see at this lowest point of her life and the story is that great loss is crippling. Anna herself sung about letting the darkness take her, too. As many do succumb to depression and defeat, so her story and the lives of all around her would be consumed as well.

But something sparked within Anna. Was it hope, faith or love? Something told her to just do the next right thing. That might just require one breatheyon, one step, then the next. We saw her courage return even though nothing was guaranteed beyond whatever the next second brought.

Show Yourself (Into the Unknown?)

When Anna was able to see the truth and destroy some wrong assumptions from the past, the story and it’s character had begun to create a new happy ever after. Both sisters had their own unique brand if magic that helped to build a bridge between two opposing kingdoms. Elsa found her true calling as the Siren of the North and Anna became queen of Arendale. Both were fearful to assume these new roles before life took away a bit of their younger self and replaced it with an older, wiser self. So, going into the unknown wasn’t a fearful uncertainty to be avoided, but the saddle up magical watery steed, take a  direction from Gale, and take time to listen to a snowman and play in every reindeer game.

Thanks, Pixar hiding a great story just under the snowy surface of Frozen. I totally get you and why your simple movies really have a solid grip on life. Keep producing great movies that remind the child in us to never give up when the world had turned upside down and backwards. I will take to heart the lessons you want me to learn and look I am doing the next right thing by writing this piece and singing your praises. 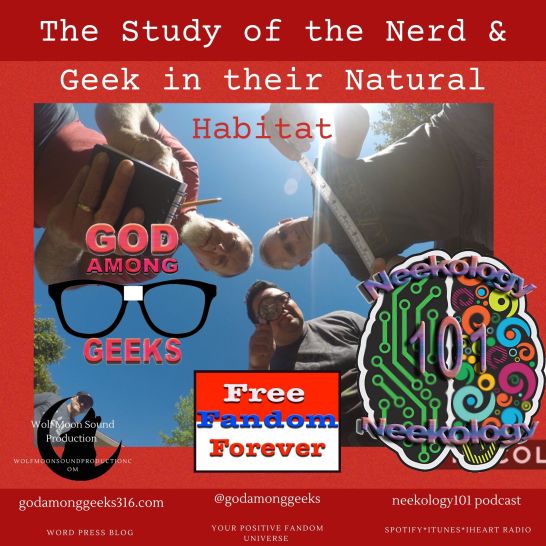