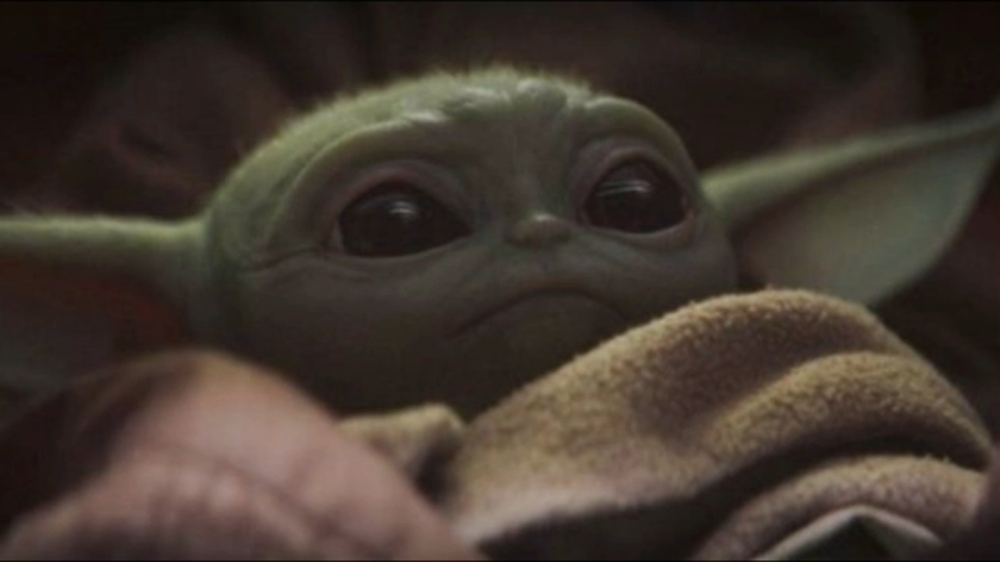 From the first look at those waggling ears and huge innocent eyes, I was hooked. He’s called the child, but I have a feeling the name Baby Yoda is the one that will stick. Who would have imagined this little bundle of innocence would have resonated with so many people, even outside of fandom?

That’s a pretty big deal. It all started with Disney’s first venture into an original Star Wars live action TV show. Disney Plus’ The Mandolorian dropped us into a broken and chaotic time in our favorite galaxy far far away. Five years after the Return of the Jedi the Empire is broken,and the New Republic is rebuilding. This gives rise to citizens of the underworld, criminal, Bounty hunters, and the legendary Mandolorians to find their place in this new order. As we are introduced to a lone Mandolorian, Dyn Jarren, he has carved out a living and a reputation and the hunter of hunters. For whatever reason or some might say the hands of destiny, his latest assignment would end up  seriously change the trajectory of his life.

A child can change a person’s life. 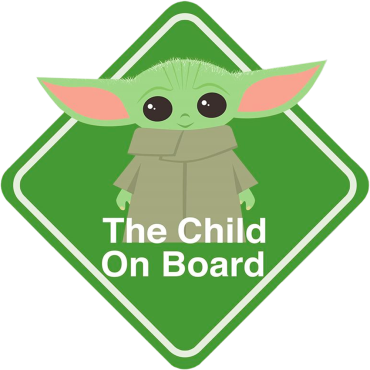 Dyn was asked to find a fifty year old bounty, but little did he know what he would encounter a child of Yoda’s mysterious species, that  looks up at him with innocent and trusting eyes. Mind you the Jedi have been gone for a while and no one really remebers Master Yoda. So, the mysteries surrounding this little creature abound.  And as the Dyn’s fellow bounty hunter the IG droud reminded him, certain species age slower, thereby live longer. That fact resonated with Dyn as he wrestled with the moral issue of turning in an young vulnerable child to a faction of the Empire forces. He chose to break the bounty hunter guild’s code, save the child and begins to help him find his own people. What we learned was this species is very force sensitive and on many occasions his little green friend has shown what he is capable of doing. This little child is more than capable of protecting himself. (As my wife pointed out he is a little bad ass) Beyond all his great abilities in an adortable package is the little one’s capacity for love and compassion. He even loves his ememies: He saved Dyn from the rampaging Mudhorn that he knew was going to end his life, and healed the greedy Grief Carga from a deadly wound. In turn the hearts of both men were radically changed. So much so that Carga confessed to betrayal and Dyn was now part of a new two person tribe, charged with getting the child a home at al costs, even his time honored reputation. This act completed a circle that he had taken years ago as a child himself. 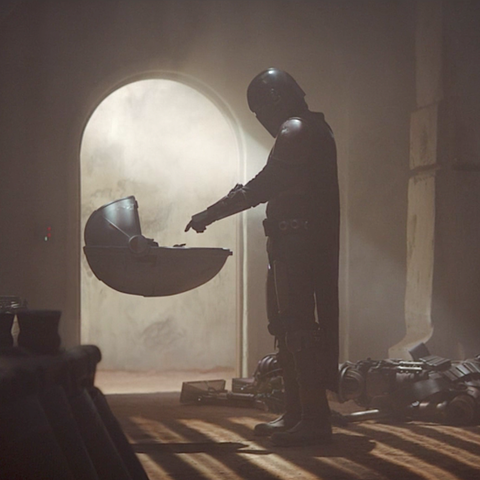 The Mandolrian and his child has done what few things could, start to bring a fractured Star Wars community together. Maybe seeing the little guy reminded people why they fell in love with the Star Wars franchise in the first place. This along with revisiting some of the old stomping grounds from the original series and getting a little deeper into the characters. (Now we know how much Jawas L.O. V. E Mudhorn eggs)  The potential for growth in the life of this odd green little child is chock full of possibilities. What he can do to heal some riffs between Jedi and Mandolorians, humans and aliens, or giving a lone former youngling a tribe to protect? The Star Wars universe just got a little force miracle because for the first time in a long time (Three or four Stasr Wars films),people are seeing eye-to-eye and not fist-to-fist.

What can we take away in this galaxy right outside our window? 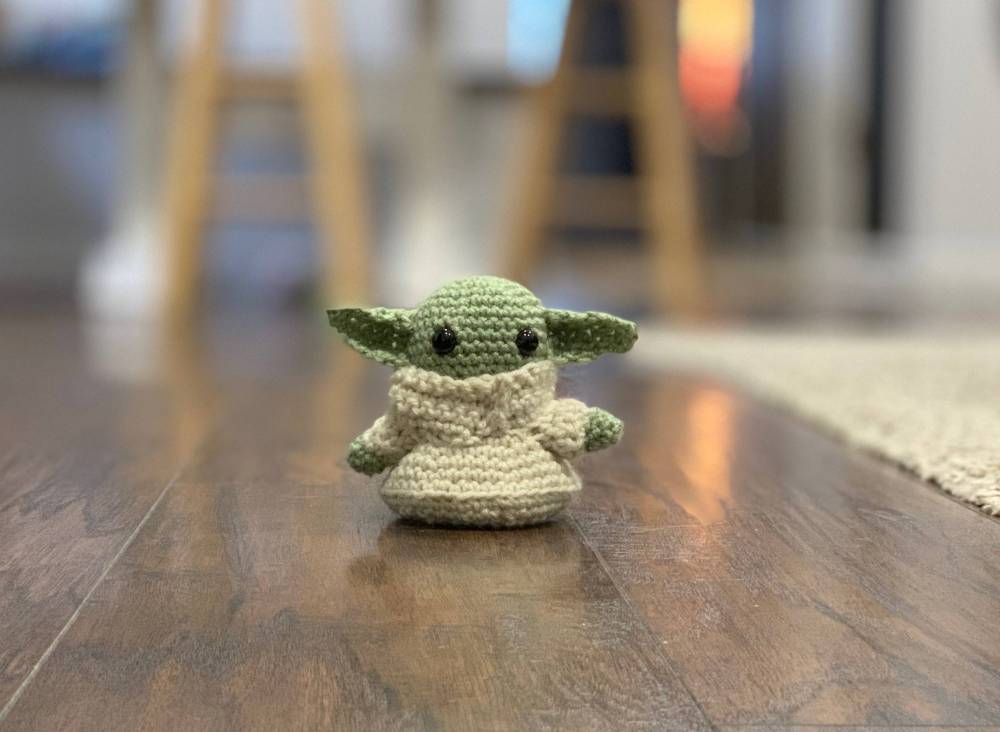 It’s a blessing and a challenge to parent a child. It upsets your perfect routine whether your piloting a Razorcrest or a Honda Accord. Your priorities change; your world as you know it gets a whole new orbit to navigate. You are no longer the same person the moment you lock eyes with that familiar stranger. Hopefully you realize you don’t have to the perfect person to be the perfect parent for a child. Maybe you will remember that you were once that youngling that someone took into their arms and raised to be who you became. Because the fact is you are now the parent ( with or without Bescar armor and a jet pack) that leads a little one (or a troup of them) into the life God planned for you all. This is what God ordained as a family. This is the way. 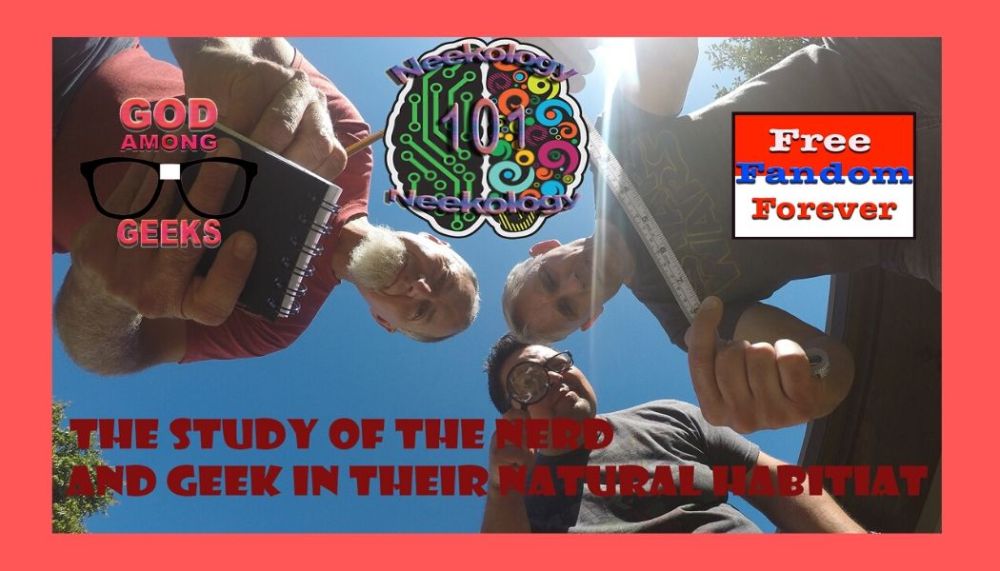