I relate to super characters differently. I am sure by now with all of my Spiderman posts you have seen why he is my favorite superhero. The fact that he has the powers of a Spider is really only half of Peter Parker’s persona. He is a normal guy who has no money, struggles to understand the responsibilities of life, is often misunderstood, and uses humor to often defuse a situation. It’s the little guy who doesn’t look like your typical hero that turns our heads in attention. I guess you could say it’s the essence of a man or woman that defines their true strength. 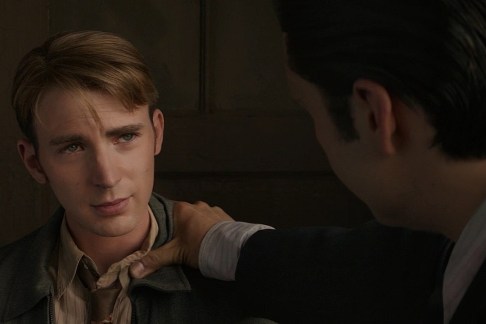 Do you remember another little guy from Brooklyn who had the heart of a hero? Steve Rogers is the perfect example of a man who never really needed a super suit to fight injustice. He was thin, gangly, and socially awkward with pretty women, yet, he tried to join the Army   five times willing to fight all day if needed. Steve showed his strength through his character, loyal friendship, and the willingness to lay down his own life. 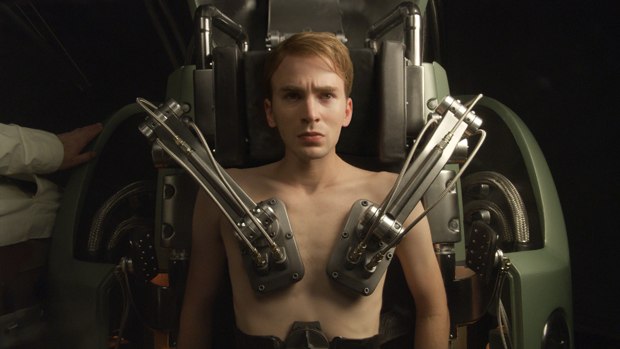 I often wished I had the build of Captain America and the ability to physically fight for whoever needs my help. The truth is real character has its own muscles. The essence of a real hero isn’t out of reach. You and I don’t have Mr. Stark’s super soldier chamber to bring out the real hero inside. God creates heroes out of his children through the fires, the trials, the best and worst life dishes out. The real hero character emerges even within a life that doesn’t look like it belongs to the power team. I suggest letting God develop you as the person He created you to be. When time comes, I hope you will have more that 4 or 5 moments to let your good character shine out.