Hello to the team at Disney,

Greetings from a few of us fans who want to drop some positive comments your way. Yes, Disney and Lucas Film have taken some flack and fan friction in the past few months. That’s not what this letter is about. 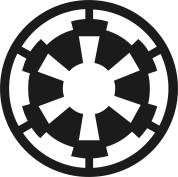 I first want to say that making a Star Wars film can be a daunting task. The biggest battle is trying to keep the stories new and fresh while still retaining the classic themes we have come to know and love. Now personally I have enjoyed all the movies and what I have seen of the animated series. Do I like them all the same? No, but I enjoy them for what they are. There isn’t a perfect movie out there. Some have tried, but wouldn’t you agree it is all a learning experience with each new project you do? 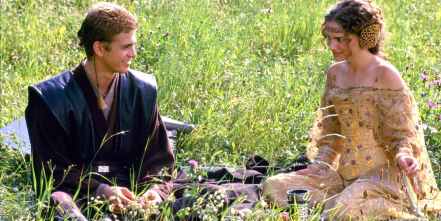 What’s funny is you never know what people will like or what opinions they listen to before they view a feature. I know some fans commented that Force Awakens seemed to be a carbon copy on a New Hope, beat for beat. I am imagining you all might have listened to the fans and went another direction with The Last Jedi. It took unexpected and unpredictable turns that no one saw coming. Then people complained because the film was different from the beats and the themes of the original trilogy.  Just an insight from me: you just can’t please some people. Didn’t Abraham Lincoln say something about you can please some of the people some of the time, but not please everyone all of the time? They just want to complain no matter what you do. I am sure that can be frustrating when it gets worked up into an emotional lather and effects great movies like Solo.

I want to say sorry from the fans who are just trying to enjoy the entire saga. As a series writer myself I understand the need to first get fans, then try to please them. After the wave of angry fan fallout I am sure that you all are trying to figure out what to do next. From a fan and a fellow creative can I offer a little advice? 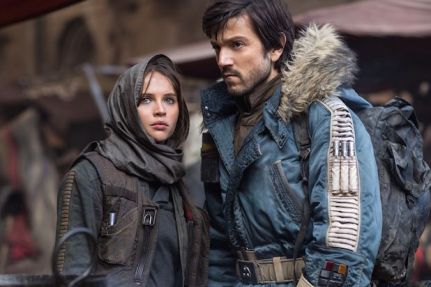 I think I observed a little fan gauging experiment.  You all try to go one direction with Force Awakens and another with Rogue One. One attempted to introduce the new and the other a harken back to classic Star Wars. I saw this as a testing of the fandom waters to see who would bite. I think that is bold, and smart.  Bringing back a franchise you need to throw out a little bait and see what your fans are hungry for next.

It’s all about timing.

When Disney put out Avengers and John Carter simultaneously one of those features got overshadowed. Both were great movies, but the timing caused John Carter to be slighted because it wasn’t promoted as heavily as the Avengers. Someone had suggested to spread out blockbuster movies throughout the year instead of clustering them during Christmas Break or Memorial Day weekend. Maybe take advantage of those off months. No competition. Full audience participation and funds. As fans we would love to be able to spread out our funds and our times to support all the movies we love.

I recently saw an advertisement from the Star Wars Fan Club looking for fan art, short features, etc. That is genius! Think about what come from that. We have often commented that fan-fiction can be the purest form of a compliment. There are a lot of great ideas out there that aren’t recycled features. We actually do groan when something we love is bright back around as left overs. Isn’t there something new and fresh? Here is what new and fresh might do to Star Wars: 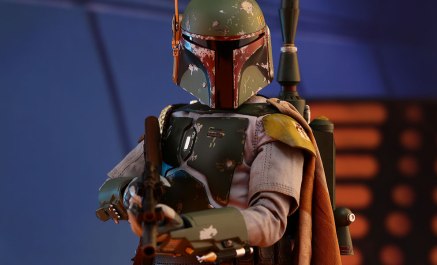 I know a lot of time some great movies go over budget. It happens. As a result a movie, like The Lone Ranger with Johnny Depp and Armie Hammer were considered a flop from the first weekend. Can’t movies be made with more concern on educational or entertainment

then worrying about a bottom line? Yes, there has to be wisdom with the cash flow, but when just making money is they key, the movies and the fans suffer. Can I throw a few suggestions that might help you do both?

I love to see more Star Wars films popping out. That is actually a fan boy dreams come true. However, sometimes getting too much of a good thing can make us a little fat and sassy.  It’s great to see more Star Wars paraphernalia, but it’s getting  “Disneyfied” marketing.  There is Star Wars everywhere like a huge overflowing flood. I think if you slow down and create a hunger for more Star Wars maybe fans will appreciate it more. What is that saying, “You don’t know what you got until it’s gone.” Though I am sad you are possibly saying no to more anthology movies, I get it. Maybe you are already testing the waters in this manner? A little self-control shows wisdom.

Marvel is Not Star Wars.

I know that Disney is managing Pixar, Marvel, and Lucas Films. These three studios operate totally differently from each other. I know these production houses have their own groove, wins, and successes. For example, Star Wars has themes and beats that are different than Marvel. There is no cookie-cutter blockbuster mold to put them both in. A Marvel movie would feel odd run as a Star Wars film and visa versa. I like the sprinkling of little more humor, adding flashbacks, and taking some unexpected plot twist. So borrowing ideas and people work, but again a dab here and a drop there is all it takes. Maybe let each studio be original and function the way that they do best.

I know this was a long discussion and I hope it gave you some encouragement.  Star Wars has many more fans who want to see you succeed then not. Here are a few last thoughts that I hope you will find come true. You could call this a blessing or a prayer:

Maybe you spawn and encourage small film makers to do their part. I hope you see that sharing value of sharing the load with other film makers or creatives. Create what you love. Learn from other’s ideas. Think long term. Get closer, more personal with fans and employees. Encourage creativity. Be willing to make mistakes.

Thanks again for your time,