(Check out the trailer and please listen to the song, A Million Dreams at the end of the piece. If you are a dreamer I think you will like it, I hope you will.)

I know my fellow God Among Geeks Writer’s will tease me for doing a piece on a musical. Years ago that would have bothered me, but on this end of my life I am seeing the real draw that only a musical can have. Well, couple that with a dream that I have been praying and planning for the first 50 years of my life: to start a small production company.  As I watched the film, The Greatest Showman, I took away from the life of PT Barnum that if you’re going to dream, dream big.

Right at the start of the film, we are dropped right into an opening act with Hugh Jackman portrayed Phineas Taylor (P.T) Barnum in his prime. When he thinks about his past everything becomes ominously silent except for his breathing. Time froze as the humble beginnings come flooding into his present. This dreamer started with nothing except a song in his heart and wild ideas in his head. Many called him a fraud, a shame, and that he used people just for making a quick buck.

What Barnum did was find people with unique talents and abilities whom many deemed as the freaks, oddities, and outcasts of society.  His critics and detractors labeled Barnum’s Circus a freak show. He adjusted his hat and took that as a compliment. What he did was to bring the right combination of people together. Society pushed away the different people into dark corners, behind locked doors, or hiding in plain sight. Barnum worked tirelessly pushed back by putting the freaks into back into real life. 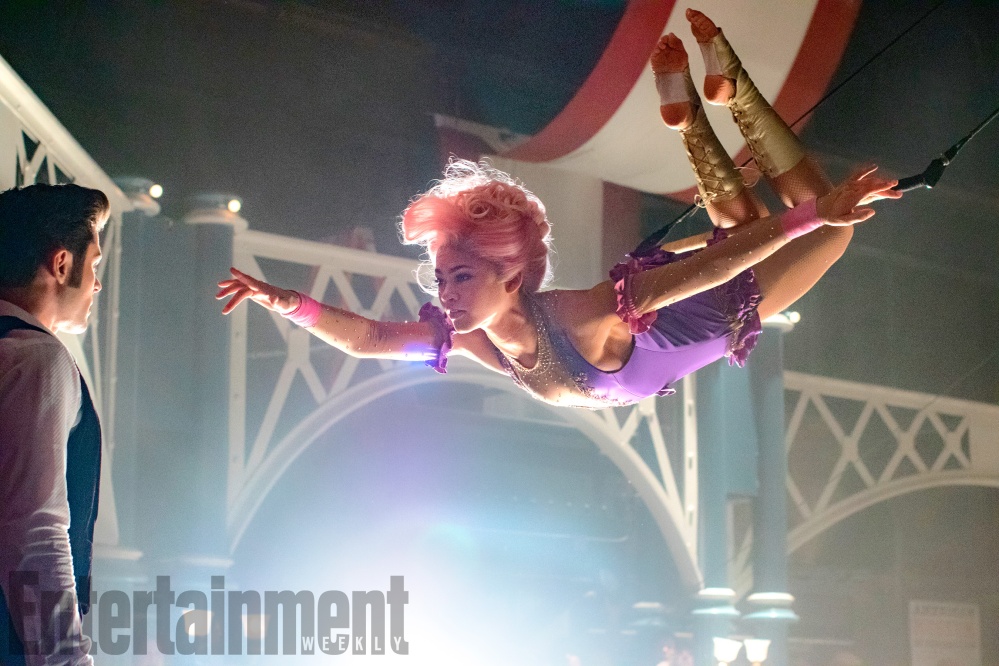 Along his journey we learned that Barnum grew up as a cast off nobody. He knew what is was to have empty pockets, but true love filling his heart. Barnum’s drive was be someone and to be taken seriously in the field of entertainment. He saw life itself as a show. If that is true, then it became his desire to bring the audience them something real. That meant other people came into the spotlight. With a step of faith. Barnum sets the stage and blessed the world by giving the amazing singer Jenny Lynn her dreams.

He gave courage to Tom Thumb, the bearded woman confidence, and brought a couple together, who were as complete opposites as two people can be. Barnum’s dream brought lonely misunderstood people not as co-workers or even friends, but bonded as a loving family.  Every breath he took we see others rise from the ashes. Even in the fires, storms, and riots Barnum managed to elicit real joy to a unjoyful critiques.

In the silence of his thoughts and the doubts, familiar voice speak to PT Barnum His disapproving father-in-law said to him, “Phineas, you’ve done well. His wife told him, “A man’s station is only limited by his imagination.  With their pleading faces his performing team reminded PT to don’t push away the freaks. “There is a place for us.” The angry crowds were dumfounded. “What do we do, lock them up or let them be part of the world?” Maybe rewrite the stars?” His young business partner nudged him.

“You don’t need everyone to love you, just a few good people.” When his own doubts came, he found the encouragement he needed from those who he had first planted seeds of hope.

Isn’t true that part of being God’s family isn’t much different than being part of a great performance? Our lives of faith, with all its joys and struggles, brings the truth of God portrayed on the stage of life. Just like PT we try to present humanity as equals humanity at the foot of the cross. Jesus asks us to pull people out of the shadows and put the lonely in real family. We, too can sing robustly to the forgotten, “Come back home.” We can take joy in the he smallest acts like making people happy. 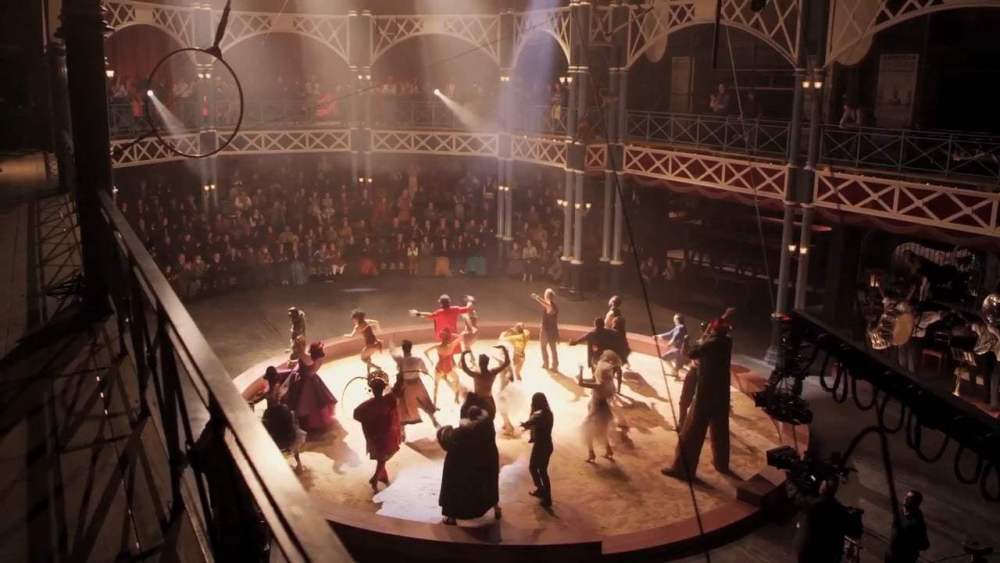 At the beginning of 2018 I began hearing whispers, feeling nudges, and watching creative popping up in my life. For years I have prayed about starting up a production company that employs creative people and showcases their talents and abilities. So, in the midst of strong obvious signs I get this feature movie in my face. In many ways, I relate with PT Barnum’s story of a nobody building a team that helps others to dream. I am encouraged that it’s not money in the bank, influence, or power that makes an impact in the world. You just have to have a spark of dream, a little faith, and the courage to move forward no matter what. I feel like God is speaking to me presently through so many situations, conversations, and through His word. I am taking the next year to pray about all of the details. Maybe you have one, too? Let’s pray for each other and see those dreams come true.

You got a dream? Listen to this…