Star Trek Discovery is not your parents Star Trek series. Maybe it’s the fact that this pre-dates Captain Kirk and crew, that there is a dark and dangerous tone to the show. We have, obviously been caught up in a conflict with the Klingons and everyone, Captain, scientist, crewman, and civilian alike are in the throes of war. The Discovery and crew have had to change their status from an advanced science and research vessel to the Federation’s secret weapon in the conflict. 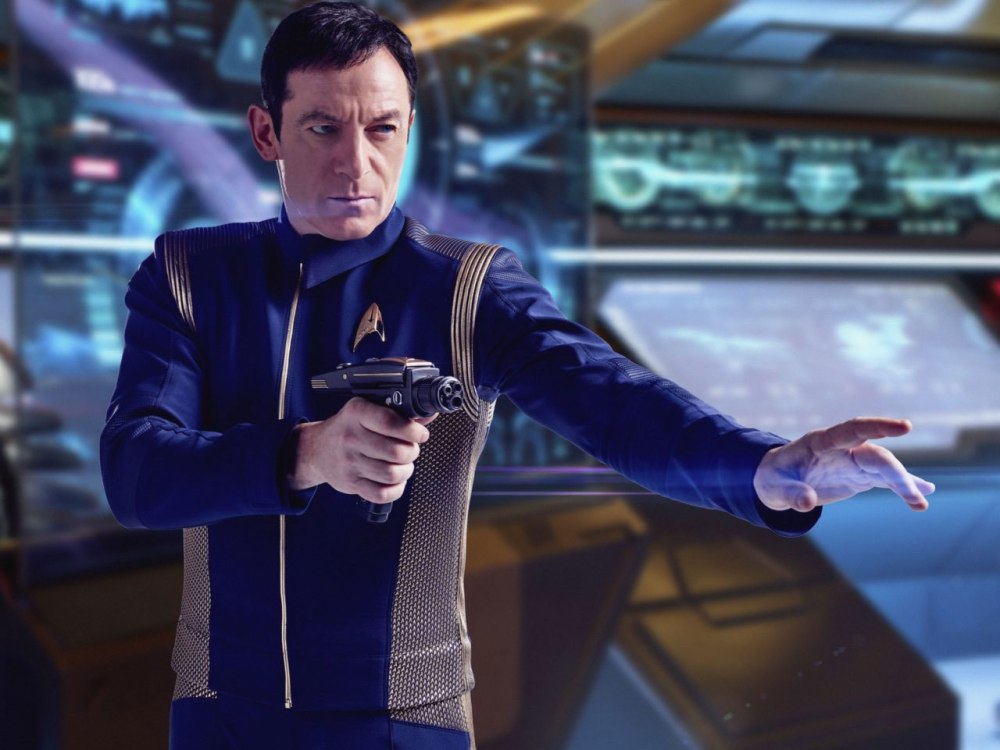 Captain Gabriel Lorca is you’re a-typical Star Fleet captain. He has lost much to be in the position he has found himself. Scared with hampered eye-sight, Lorca has a slightly heightened perspective of his role in the narrative. There is something about his nature that makes you take a second glance. You might be asking yourself is the guy a friend of a fiend? Lorca finds comfort in his internal struggles with the crunch of fortune cookies between his teeth and a cooing of a fat tribble just within arm’s reach. Oh, did I mention Lorca has a collection of odd things in what you might call a menagerie? He is a collector of weapons, inventions, and creatures that he meticulously studies. I wonder if his love of wonders of science and exploration have been kicked off kilter with the prospects of war?

As the newest member of the Discovery, Michael Berman, steps into Lorca’s “Captain Cave”, she finds out her captain collects things that many people run from or throw away. I can see brain firing and her Vulcan training making notes in regards to the Lorca’s’s list of peculiarities in his museum of oddities.

“Let see the captain has collected:

(If we really think about it, the entire contents of the starship Discovery are a mobile petri dish.)

However, Lorca has a fiercely loyal crew. Maybe the fact that everyone seems to be cast away from other places and here on his ship they have discovered their purpose. The Captain does have his dark side and harbors secrets, but he fights for his crew and their place in the universe. Is he a complicated person with an equally multi-layered story? Yes, but isn’t that what makes a character that you will never forget?

People are complicated. I am sure you have one or two in your life that are a piece of work. If we admit it, we all are a hot mess of contradictions. But these are the people call friends and family. Just like my pastor says every Sunday, “God accepts us the way we are, and sees the potential of what we could be. If we are the hands and feet of Jesus in an imperfect and fallen world, aren’t we supposed to model this? Sometimes a little more pull than push can help the Lorca’s in our life find a place where they have a second, third, or fiftieth lot on life. God gave us grace, and there is plenty to share. 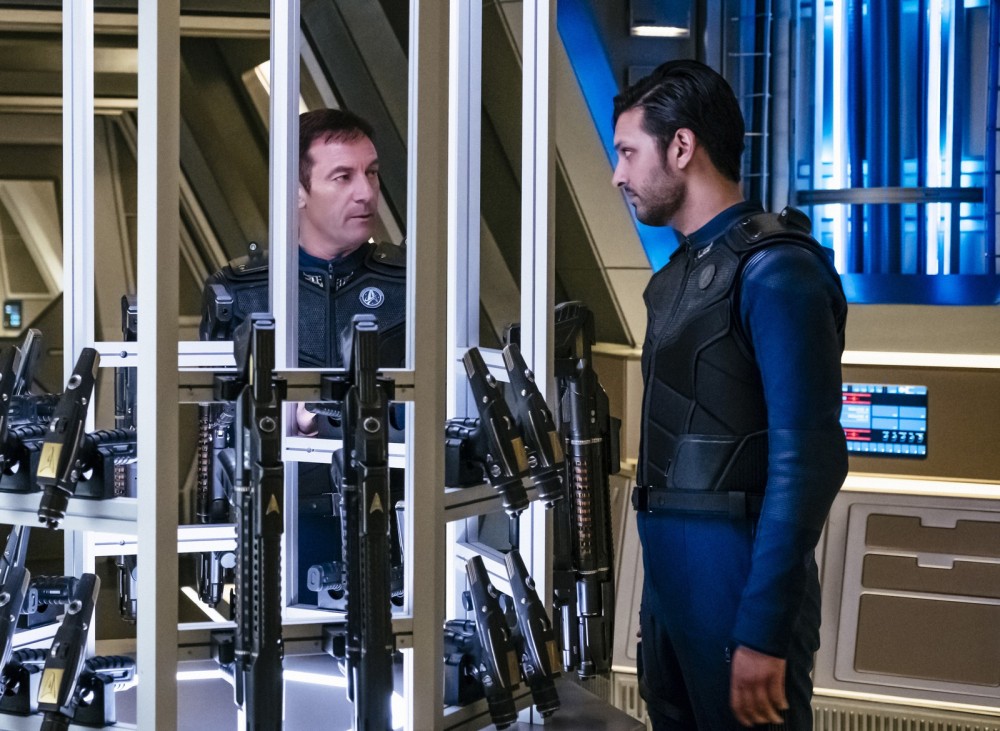