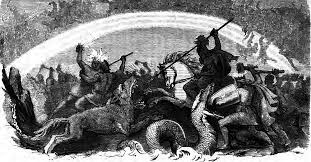 Ragnarok in Old Norse means “The Doom of the Gods.” It is essentially, in Norse mythology, the end of the world. Ragnarok is a series of future events in which there is a great battle and the foretelling of the death of major gods and heroes, like Odin, Thor, Tyr, Heimdall, and Loki, along with the occurrence of various natural disasters including the subsequent submersion of the world in water. It is the ushering out of the gods and the positioning of man in the center of the Universe. Sound familiar: Noah and the great flood and Revelation in the Bible. A rebirth story of sorts. 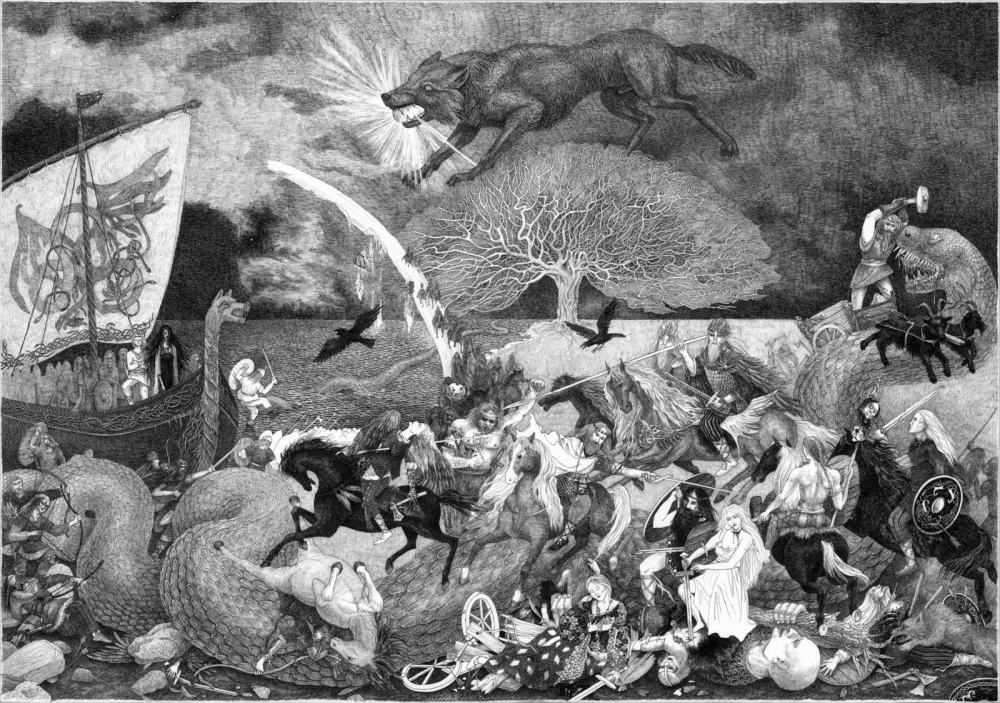 I think that the movie, although it utterly failed to capture the mythical story of Ragnarok (like Heimdall and Loki slaying each other and Thor killing his greatest enemy Jormungand, the Midgard Serpent of the World, and then dying of its poison after the fight), was a fun and humorous adventure. In particular, Chris Hemsworth’s comedy chops were worth more than the price of admission. 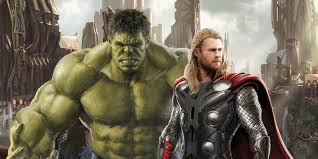 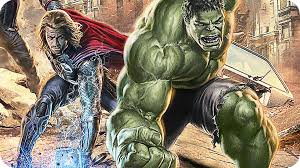 Although it was an entertaining, more on the humor side of the fence tale, in the end, the message, which was imparted by Odin to Thor, was that Asgard is not about a physical place. Asgard is an emotional place, a place that is in our hearts. Asgard is its people. 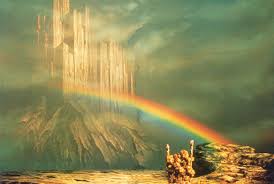 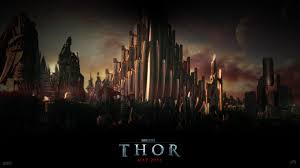 This is how I view the church of Christianity. The church isn’t a building or structure, it is the people who come to worship the Lord, and that worship could take place anywhere. But being Christian means being Christ like. It is more about how we treat others, believers or not. It is about our kindness, love, and tolerance of others that make us Christians, not the building we go to on Sunday. If we do that, then Jesus is always in our hearts, just like Asgard.