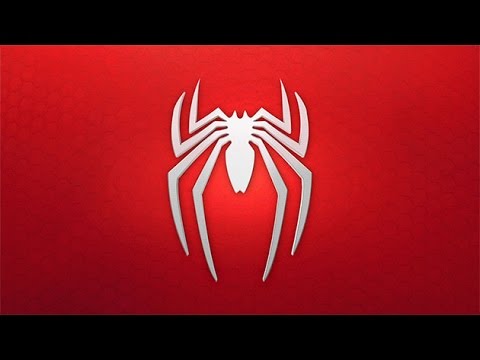 (At the end of this article, please check out a special event coming this summer!)

Meet Peter Parker. This is what we have been doing over the past few incarnations of Spiderman. He has been booted and rebooted for various reasons over the past fifteen years. 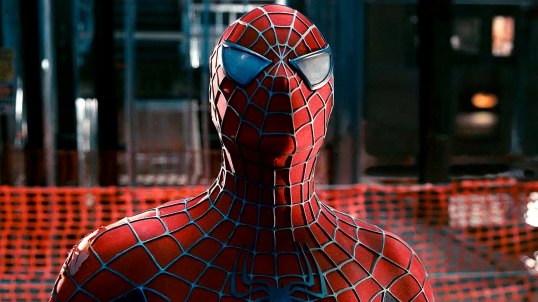 We have three very different actors who have donned the iconic suit and have portrayed a very different alter-ego bringing out their own unique version of Peter. Do you remember their stories?

Toby Maquire was the first Spiderman I had first seen on the big screen. He played Peter Parker as the awkward teen transitioning into an adult in three memorable films. Peter was the classic book smart nerd who was picked on by bullies, and gets the girl after losing everything he has.We learn his back story and his struggles to be Spiderman while fighting his darker side.

Then Andrew Garfield dropped into the city of NY.  He gave us a Peter Parker that was already blessed with the super power of a thinking mind. Instead of naturally spinning webs, he created his own modified web shooters.  We get more of his parents’ backstory, Peter’s tragic childhood, teen rebellion and angst, and Gwen Stacy. They had a real chemistry inside and out of the world of Osborn Industries.  We see through his logic and emotions, the best and the worst in Peter’s heart. We have more humor and less nerdiness then we have experienced before.

In the latest incarnation of Spiderman, we see Tom Holland present a young teen of limited means, but unlimited potential. This little dumpster diver guy from Queens, suddenly has abilities that are beyond his slim frame. Yet, even without his newly acquired spider senses, there is a virtuous character inside of him.  This version of our friendly neighborhood Spiderman is pulled into a conflict bigger than himself. He is asked to fight alongside Tony Stark and his broken team of Avengers.  We see the wonder and wittiness of a non-stop verbal barrage of questions about what it is to be a larger than life hero.

What did Aristotle say,  “The whole can be more than the sum of its parts.” A real hero is defined not by the power, cape, or spandex they squeeze into, but by their God-given character and persona.

In your opinion, who played the best Spiderman and why? What is it about Spider-man that you connect with?

You have a special invitation to an event this summer. God Among Geeks will be hosting a “Web-elution event this coming July 7th ( 7-7-17). Come meet the God Among Geek Staff and let’s see what you know about our favorite web head. We will have some speakers talk about the various actors and what they have contributed to the evolving character of Spiderman.

Then we will enjoy the film Captain America Civil War and discuss our thoughts on the future of Spider-man. Finally, for those who are ready for a field trip, we will be heading to the Reading Theatre in Murrieta to catch Spiderman Homecoming.

Concessions are available for donations to upcoming events.